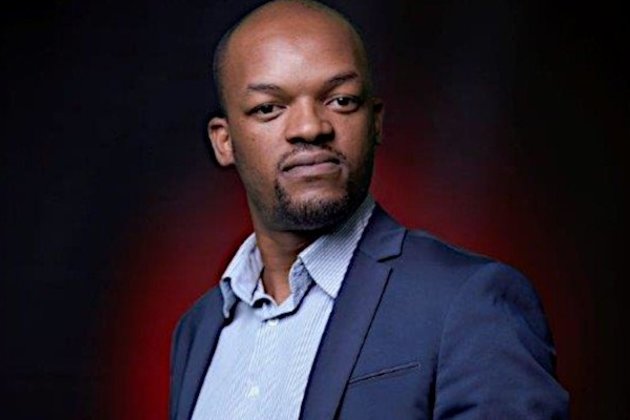 Khaya Sithole | A spotlight on the fragility of the labour market

Given their relative positions in US political history, you would struggle to find many parallels between Bill Clinton and Donald Trump. Whilst Clinton's philandering before and during his presidency was a source of great anxiety and embarrassment; it failed to get him impeached from the White House.

Trump's philandering predated his presidency and his flirtation with impeachment had more to do with an ongoing dilemma of Americans trying to figure out how they elected him in the first place rather than his personal foibles. And yet, in one Tweet last December, the Clinton and Trump politics found one common link.

On 6 December 2019 the November Employment Situation Report was released. The report is a monthly tracker of the US labour market.

The growth during the Trump administration alone was over 6 million jobs. The US economy had managed to add over 22 million jobs since the 2008 financial crisis. Such impressive numbers and the associated rise in wages and stock markets would be the pride of any administration.

Naturally for the Trump administration - prone to hyperbole and nationalist rhetoric - this represented a moment of triumph.

To celebrate this, Mr Trump tweeted"It's the economy, stupid."

This phrase was the cornerstone of the 1992 Clinton presidential campaign and was coined by his strategist James Carville.

Carville's statement was based on the idea that voters fundamentally care about the stability and performance of the economy more than anything else. An electoral campaign must therefore exhibit an intimate understanding of the economic fundamentals of the country.

This approach carried Clinton to the White House at the expense of the Republican candidate George H W Bush and independent candidate Ros Perot. Far less remembered today, however, is the fact that one key element of the Clinton approach to the economy was the ratification of the North American Free Trade Agreement (NAFTA) which sought to facilitate trade between the US and its North American partners Canada and Mexico. The consequences of this opening up of trade would later on become a key topic for the Trump administration.

The main criticism of the NAFTA agreement was the unintended impact of the liberalisation of trade barriers. In the 1992 presidential debate, Ros Perot prophetically referred to its "giant sucking sound".

Perot said: You implement that NAFTA, the Mexican trade agreement, where they pay people a dollar an hour, have no health care, no retirement, no pollution controls, and you're going to hear a giant sucking sound of jobs being pulled out of this country."

Perot predicted the agreement would result in the movement of production and factories across from the USA to Mexico which would suck the life out of the American economy. In 2014, the Economic Policy Institute estimated that 700 000 US workers were displaced as a result of US-Mexico trade under NAFTA.

The predicted growth in trade surplus between the US and Mexico - initially expected to rise from $7 billion in 1995 to $12 billion by 2010 - actually turned into a trade deficit of $100 billion in 2013. Highlighting these variables and promising to reverse them formed a cornerstone of the Trump campaign in 2016.

His crude characterisation of it all - referring to Mexicans as rapists and promising to build a wall - didn't seem to matter as much as the promise of reviving the economy.

READ | INSIDE LABOUR | Hiding behind a coronavirus scapegoat

In the five months since Trump tweeted his excitement, the coronavirus has arrived and completely altered the global economic landscape. The effect of the pandemic - the shutdown of value chains - has led to a sharp contraction in economic activity.

In the US, over 38 million unemployment claims were filed in just nine weeks. The claims themselves outnumber the actual jobs created since 2010. Consequently, the US labour market is experiencing its lost decade.

The high labour attrition rate in such a short time indicates that the vulnerabilities of the economy are at once coinciding with the fragility of the labour market. The longstanding features of decent employment - a living wage, access to transitional benefits and post-employment benefits - have largely been achieved in the US market. The prevalence of the minimum wage and the ability to file unemployment claims during the transition from one job to the next, are a great achievement of the labour movement.

What remains key is the question of the quality and duration of the jobs.

Long before the emergence of the coronavirus, the rapid rise of automation across multiple industries has emerged as an existential threat for labour. The rewriting of the employment compact has created a few beneficiaries - primarily those who only enter the labour market on the back of the rise in the gig economy.

However, such beneficiaries are exposed to unintended trade-offs. These trade-offs are illustrated by the loss in bargaining power and the type of protective employment benefits Ros Perot mentioned in 1992.

This creates fracture points in the labour market where one interruption in a key variable collapses a market altogether. A nationally-imposed lockdown on human mobility instantly kills of the business proposition of Uber, AirBnB and JustEats. For workers who depend on such industries, the fragility of the market is highlighted in a crisis like the current one. The crisis, however, provides learning lessons for all stakeholders.

For South African workers the sense of vulnerability and fragility is more acute due to the bleak economic prospects. The expected contraction in GDP - expected to be as high as 7% for the next 12 months, means those who exist on the fragile end of the job spectrum face a higher risk of being condemned into economic servitude.

The diverse feature of the labour market involving those formally employed, the cyclically employed and freelancers, requires a diversity in solution making. As we have seen since the advent of the national lockdown, the transitional benefits and the post-employment benefits play an important role in protecting workers at crisis moments.

In our case, the UIF serves as a conduit of paying out transition benefits for labour market participants. The challenge, however, is that not everyone who actively participates in the labour market is within the UIF net. Those reliant on ad hoc contracts, exist between the extremes of a compliance burden and a compliance vacuum. The vacuum exists primarily amongst those whose labour market participation is so informal, irregular and inconsistent they have little capacity to consistently comply with the requirements of the labour safety net structures.

President Cyril Ramaphosa and Tito Mboweni have recently referred to a 'new economy' construct that ought to emerge in the aftermath of the pandemic. Whatever form such a compact eventually takes, it is fundamental that it takes lessons from what we are witnessing now. One example of the new thinking would be revisiting the current ceiling in UIF contributions. The current value - 1% of a salary up to R14 872 - hasn't been updated for a long time.

Wage inflation, however, is constant and ongoing. The consequence of this disconnect, is that the collections of the fund are understated but also the suite of benefits are not in line with the earnings profile of beneficiaries.

Having learnt that this crisis - and indeed the next crisis - are unlikely to distinguish between traditional and other forms of employment and employment contracts the government needs to formulate an approach that embraces this reality.

The various data points the coronavirus has highlighted, are a good reference point for initiating the roadmap towards the new economic compact. Failing to live up to the demands of the current moment will condemn an entire generation of citizens to a lifetime of economic solitude and servitude. And as Gabriel Garcia Marquez would attest: "Races condemned to a hundred years of solitude, never get a second opportunity on earth." 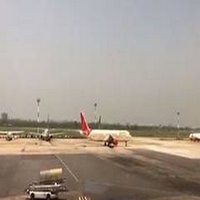 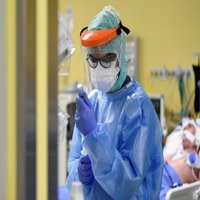 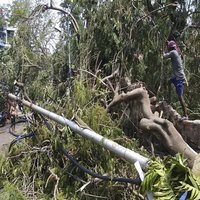 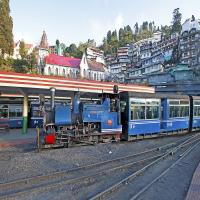 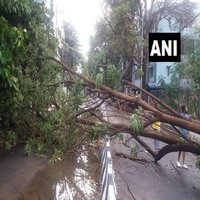 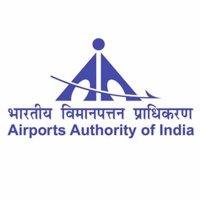 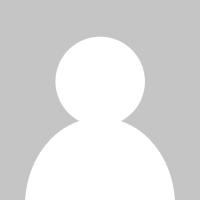 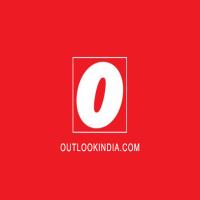 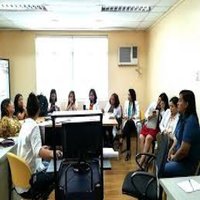 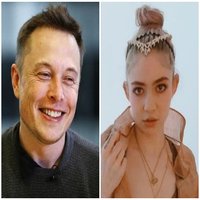 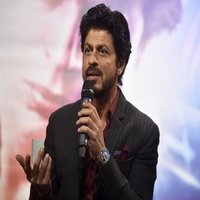 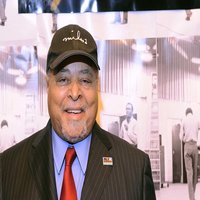