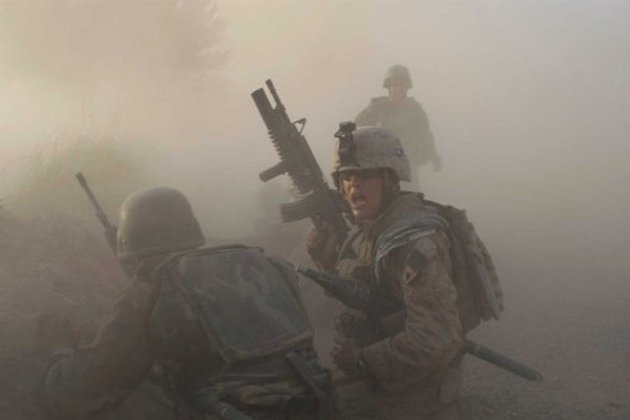 Afghans are tired of war? Truce begins in Afghanistan

Afghans woke up to a week-long partial truce Saturday after the Taliban, the US and local forces all agreed to a lull that could be a major turning point in the long conflict.

If the so-called "reduction in violence" holds, it will be a major step towards withdrawing US troops after more than 18 years - and launching Afghanistan into an uncertain future.

"Afghans are tired of war," Bismillah Watandost, a senior member of the grassroots People's Peace Movement of Afghanistan, told AFP, calling on citizens to march and "demand an end to this tragic war".

Many Afghans on Facebook were hopeful. "It's a golden opportunity for Afghanistan to bring peace," one, Abu Mahmood, wrote.

Both US Secretary of State Mike Pompeo and the Taliban issued statements on Friday saying they had agreed to sign an accord on February 29 in Doha, following the one-week partial truce.

"Upon a successful implementation of this understanding, signing of the US-Taliban agreement is expected to move forward," Pompeo said, adding that talks between the Taliban and the Afghan government would "start soon thereafter".

Afghanistan's National Security Council spokesman Javed Faisal and Taliban sources said a "reduction in violence" between US, Taliban and Afghan security forces had been agreed.

The United States has been in talks with the Taliban for more than a year to secure a deal in which it would pull out thousands of troops in return for Taliban security guarantees and a promise to hold peace talks with the government in Kabul.

A reduction in violence would show the Taliban can control their forces and demonstrate good faith ahead of any signing, which would see the Pentagon withdraw about half of the 12,000-13,000 troops currently in Afghanistan.

"The Taliban must demonstrate their commitment to a meaningful reduction in violence," US Secretary of Defense Mark Esper said.

"Should the Taliban reject the path of peace, we remain prepared to defend ourselves and our Afghan partners," he added.

A partial truce could also give a much-needed respite to civilians, who have long borne the brunt of the bloody war. The UN said last year that more than 100,000 people have been killed or wounded in Afghanistan in the last decade.

However details of what exactly such a truce will look like have remained scant.

In southern Kandahar province, seen as the Taliban heartland, one insurgent told AFP he had received orders to stand down.

However another Taliban commander there said he had only been ordered to refrain from attacking major cities and highways.

Any truce comes fraught with danger, and analysts warn the attempt to stem Afghanistan's bloodshed is laced with complications and could fail at any time.

Worse still, they say warring parties could exploit a lull to reconfigure their forces and secure a battlefield advantage.

Since the US invasion in 2001 there has only been one other pause in the fighting -- a surprise three-day ceasefire between the Taliban and Kabul marking the religious festival of Eid in 2018.

Afghans responded jubilantly, with Taliban fighters and security forces hugging and posing for selfies in previously unimaginable scenes around the country.

Civilians also flocked to greet the insurgents as they entered urban areas that they usually visit only to attack, including the capital Kabul, for ice cream and more selfies.

In a statement, the Taliban said warring parties would "create a suitable security situation" ahead of a deal signing.

But for now at least, the United States wants to leave troops in Afghanistan on a counter-terrorism mission to fight jihadists such as the Islamic State group.

Taliban expert Rahimullah Yusufzai said the move signalled a change in thinking for both the Taliban and the United States after years of fighting.

"Both sides have shown their commitment to sign the peace deal, and it's a big development," he said.

The United States and the Taliban have been tantalisingly close to a deal before, only to see President Donald Trump nix it at the eleventh hour in September.

The attempt to stem Afghanistan's bloodshed is laced with complications, including the fear that competing forces could exploit a lull to secure a battlefield advantage.

Since the US-led invasion after the September 11, 2001 attacks, America has spent more than $1 trillion in fighting and rebuilding in Afghanistan.

About 2 400 US soldiers have been killed, along with unknown tens of thousands of Afghan troops, Taliban fighters and Afghan civilians. 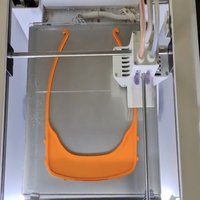 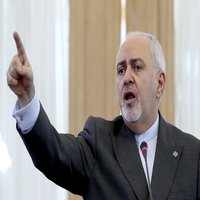 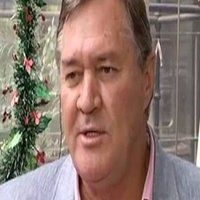 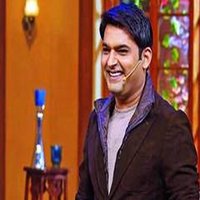 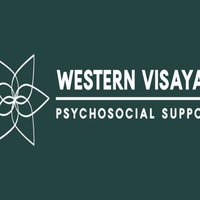 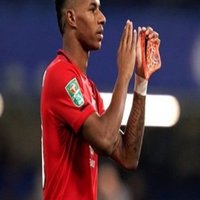 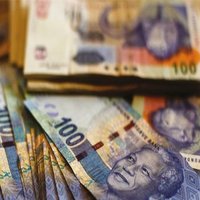 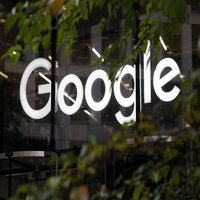