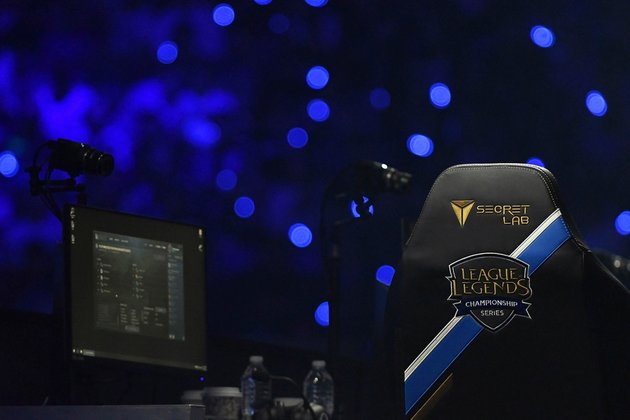 Former Counter Logic Gaming mid laner Eugene "Pobelter" Park has rejoined the team and will start Saturday against Cloud9 in Week 5 of the LCS 2020 Spring Split.

As announced Wednesday by CLG's Twitter account, and later confirmed by Pobelter, he will step back into the role he once held during the 2015 Summer Split, where CLG took the No. 1 North American seed at worlds.

Pobelter, 23, had been coaching and playing as a reserve for Team Liquid, who wished Pobelter well on Twitter.

There is speculation that CLG mid laner Min-ho "Crown" Lee, a former world champion with Samsung Galaxy in 2017, was replaced due to a lack of communication skills. CLG sits last among 10 teams in the LCS 2020 Spring Split with a 1-7 record and has shown little signs of improvement over the last few weeks. 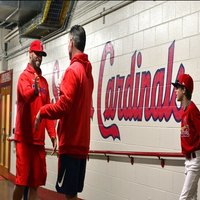 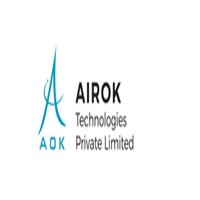