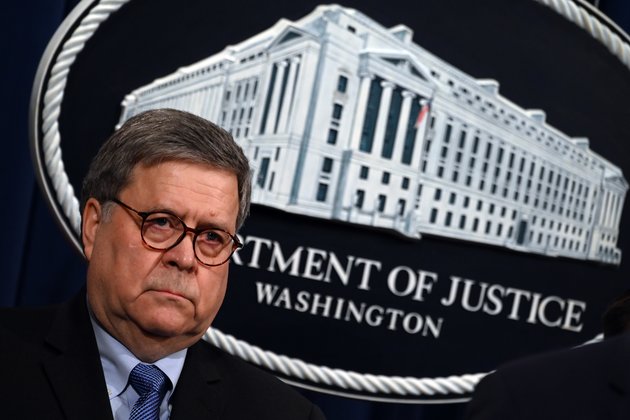 US Justice Department Says Barr Has No Plans to Resign

WASHINGTON - The U.S. Justice Department says Attorney General William Barr has no plans to resign, following reports that Barr had threatened to step down as the nation's top law enforcement official in protest over President Donald Trump's continued tweeting about ongoing judicial matters.

The statement came after several news outlets reported that Barr told people close to Trump that he was considering quitting following Trump's latest tweets about the upcoming sentencing of the president's convicted friend Roger Stone. Barr's intervention in Stone's sentencing has fueled criticism that the Trump administration is undermining the Justice Department's historic independence from political interference.

Trump's latest Twitter outburst puts him at odds with Barr, who last week told ABC News that the president's tweets about prosecutors and judges "make it impossible for me to do my job."

Trump said Tuesday that he had "total confidence" in Barr, his second attorney general since taking office.

"I do make his job harder.... I agree with that.... The Attorney General is a man with great integrity," Trump said.

Hans von Spakovsky, a former Justice Department official now with the Heritage Foundation, said it is not unusual for a president to criticize the department.

"I think all that's happening is the president is expressing his opinion and frustration," von Spakovsky said.

Barr previously served as Attorney General in the early 1990s. Since returning to his old job last year, he's forged a close relationship with Trump. If Barr were to leave the Justice Department, he would join a long and growing list of top officials who have either quit or been fired by Trump. 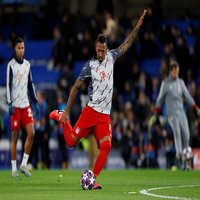 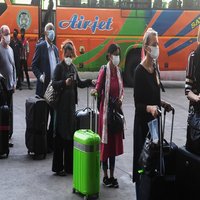