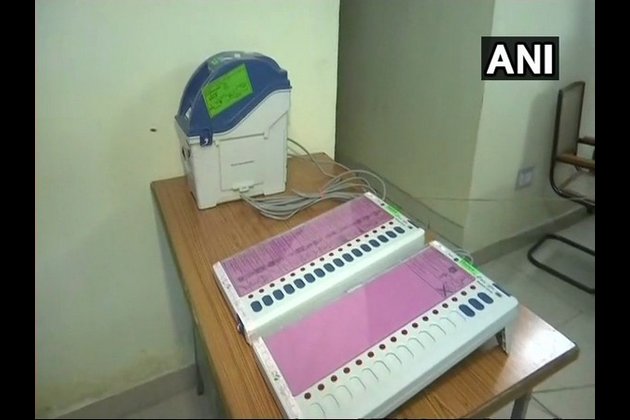 Patna Sahib (Bihar) [India], May 19 (ANI): As polling for the seventh phase of the Lok Sabha elections is underway in seven states and one union territory, EVM malfunction reported at booth number 6 at Pant Nagar in Patna Sahib Lok Sabha constituency.

Congress leader Shatrughan Sinha is seeking to retain the seat for a third consecutive term this time and contesting against BJP leader and Union minister Ravi Shankar Prasad from the seat.

Prasad casts his vote at booth number 77 at Patna Women's College. Taking to Twitter before casting vote, Prasad appealed voters to choose a strong, honest and courageous Prime Minister for the country.

"Today is the last phase of polling for the Lok Sabha elections. I request the voters of the entire country, and especially Patna Sahib, that this is a chance to choose a strong, honest and courageous Prime Minister and one of your votes will determine the direction of the country and the world. For this, once again form the Modi government with heavy votes," the BJP leader said.

Eight Lok Sabha seats are undergoing polling in the seventh and final phase of the general elections. The polling started at 7 am and will continue till 6 pm. The results will be announced on May 23. (ANI) 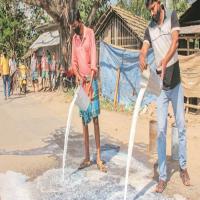 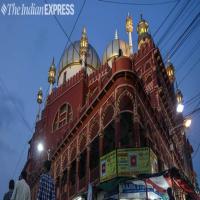 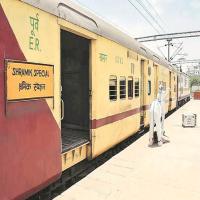 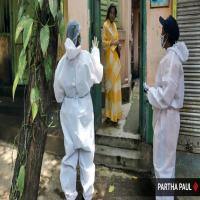 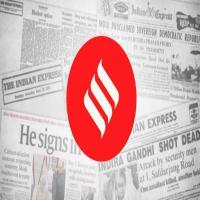 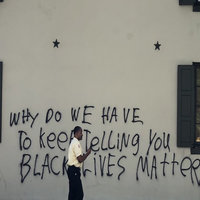